Over the past several months, inveox GmbH has attracted attention in the Med-Tech sector through its highly acclaimed market entry and receipt of numerous awards. The start-up of TUM alumni Maria and Dominik Sievert now continues to grow with the opening of a subsidiary in Kraków.

‘‘Poland has become an important European IT-hotspot in recent years. For our continued dynamic growth, especially in software development, the location offers ideal opportunities. I am excited that, within a few weeks, we were able to establish a subsidiary and build a strong core team in Kraków,’’ says Founder and Managing Partner Dominik Sievert.

inveoxcurrently has about 10 employees in its Kraków office and is looking to hire more team members in all business areas, especially software and product development.

At the invitation and under the direction of the Bavarian State Minister of Economic Affairs, Regional Development, and Energy Hubert Aiwanger, inveox Managing Partner Sievert will take part in a delegation trip from the 4th to the 7th of June 2019 to visit the Polish business hubs Gdansk, Warsaw, and Wroclaw. ‘‘It is an honor for me to take part in this delegation trip. I look forward to gaining deeper insights into the Polish market and creating connections to build trusting, mutually supportive relationships,’’ says Sievert.

Founded in 2017 and based in Garching near Munich, inveox GmbH digitalizes and automates pathology laboratories. Its products increase the safety and reliability of cancer diagnoses while also increasing the efficiency and productivity of laboratories.

inveox has won numerous awards since its founding and is a participant of several innovation promotion programs from well-known companies such as Digital Health (Roche Diagnostics / Plug & Play). inveox was named ‘Start-up of the Year 2017’’ by the magazine Für-Gründer, was placed on Forbes list of ‘Most Promising Startups 2018’, and is one of the finalists for the German Innovation Award 2019. 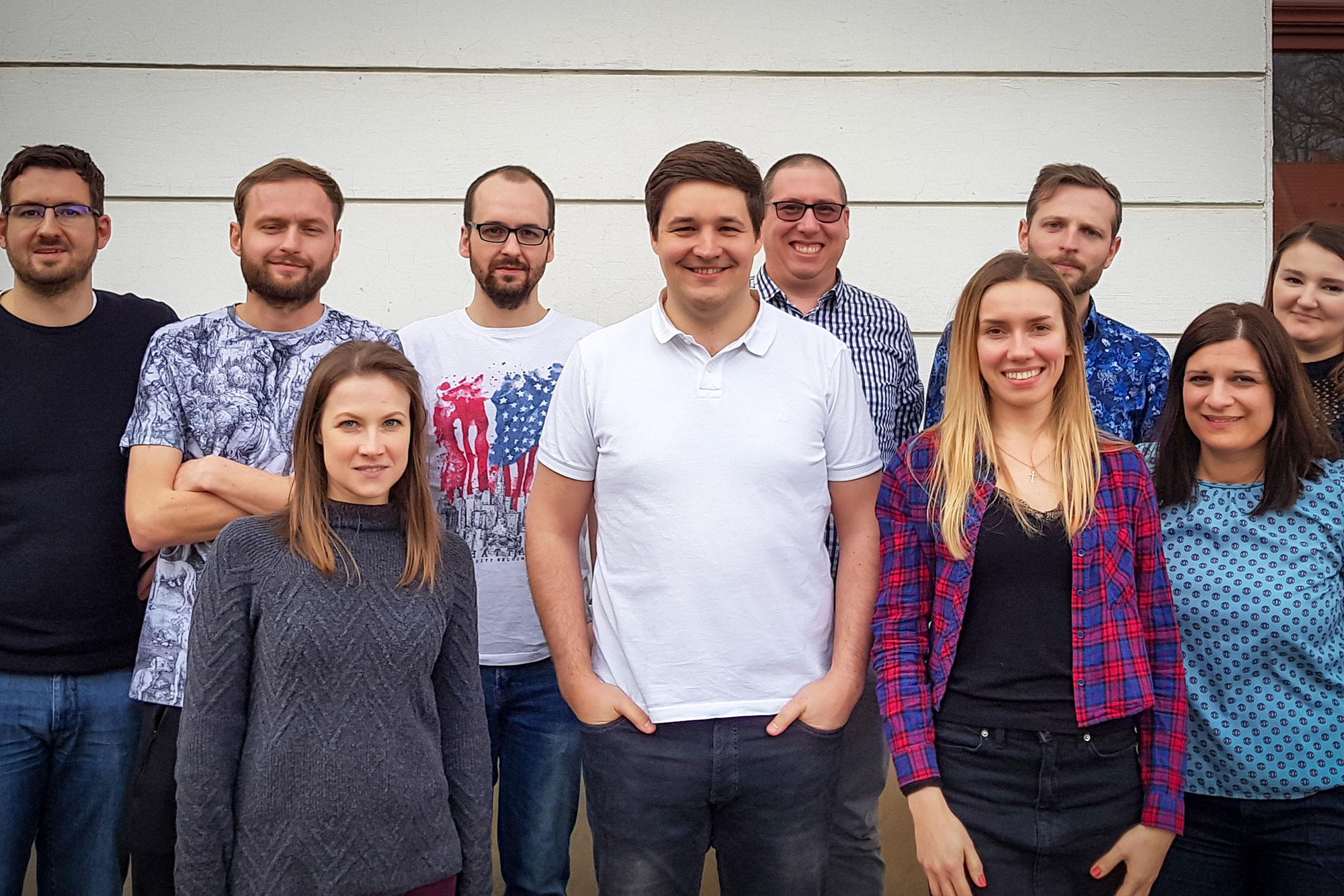